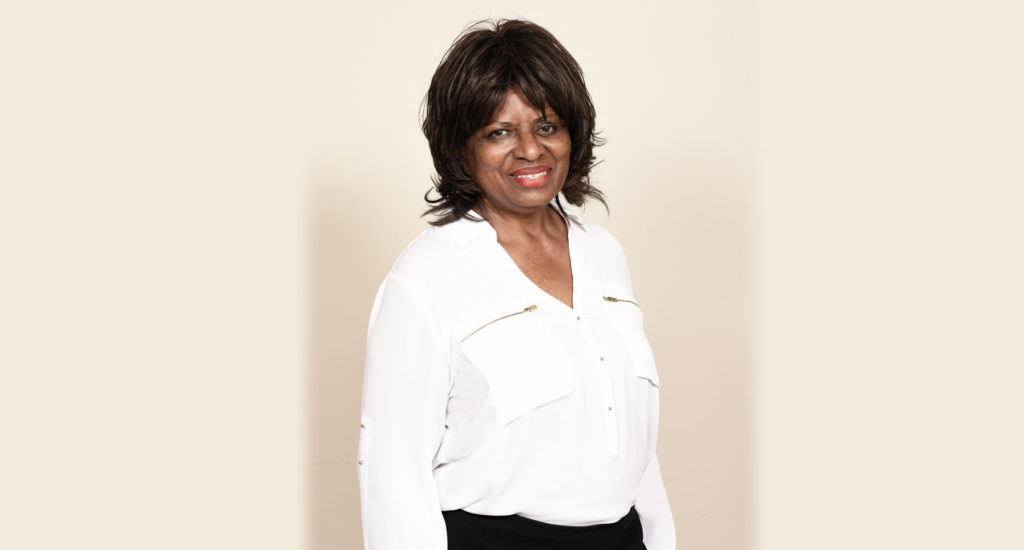 Having an extensive background definitely qualifies her to be a Mentor to the Younger Generation.  After graduating college she traveled to Los Angeles, married, and became actively involved with SCLC, headed by Jesse Jackson at First AME church, Cecil “Chip” Murray, Pastor.  As a member of this group, her life was constantly threatened by LAPD.

One of SCLC’s demands was the hiring of black managers and stocking of food fit for human consumption in the black community.  ABC market was the first to acquiesce to these demands.  Mother Sheila has always been curious and has pursued several different professions. She accepted a job with LAUSD to teach math at the middle school level and became the youngest department chairman.  She developed learning methods that ignited the interest of young students helping to improve their grades and SAT scores. Her observation and experience taught her that students learn better in a less stressed, interactive environment. Later in her career she was approached and asked to consider a job as a buyer-manager trainee.  After training she was assigned to Bullock’s Wilshire, an upscale retail store located on Wilshire Blvd.  No black buyer/manager had ever been hired within the store’s history. However, she did not feel that retailing was her calling.  She loved teaching as she expressed this to the general manager as she attempted to resign.  Instead of accepting her resignation, he offered her a position with Bullock’s that allowed her to use the training and experience she had received coupled with her preparation as a teacher.  She was transferred to Bullock’s downtown Los Angeles to became the first black woman to hold the position of Assistant Director of Sales Training for all for Bullocks’ stores and co-editor of the employee newsletter.

Feeling trapped in a position that did not allow growth, she became interested in another area, Nursing. Initially, she fought this when a friend suggested that she consider being a nurse.  Her passion was to be a doctor and nothing else in the medical field. She finally conceded, attended LACC and  became licensed as an RN. She started her journey at Cedars-Sinai Hosp and would later work at Kaiser Permanente, Good Samaritan Hosp, UCLA and LAUSD.  At Good Samaritan she designed the business model that is presently used for home health nursing. She was also instrumental in bringing digital equipment to LAUSD nursing to aid in the quick and accurate body measurement of pre-school age students.  During the 90’s she became interested in the real estate industry and alternated working in real estate with her nursing career and running a family day care center.  She continues to work as a real estate agent and is considering a permanent retirement from nursing.

Mother Sheila was born in Edison, a small, rural town located in southwest Georgia.  She attended the local segregated schools earning academic awards in math, chemistry, and biology.  She graduated Valedictorian of her high school class at age 16 and attended one of the predominantly black colleges in the area graduating with a BS degree in biological science. During her matriculation at Albany State College (now University) she received several academic awards in chemistry and biology, was elected Miss Albany State College and joined the Alpha Kappa Alpha Sorority.

Mother Sheila has reared two daughters, Katrina, who attended Pepperdine University majoring in psychology but turned her attention to real estate.  She was twice acknowledged as the #1 sales agent for KB Home, Southern California. Her younger daughter, Shakira is presently completing her prerequisites at College of the Canyon and plans to major in nursing with a goal of becoming a pediatric nurse practitioner.